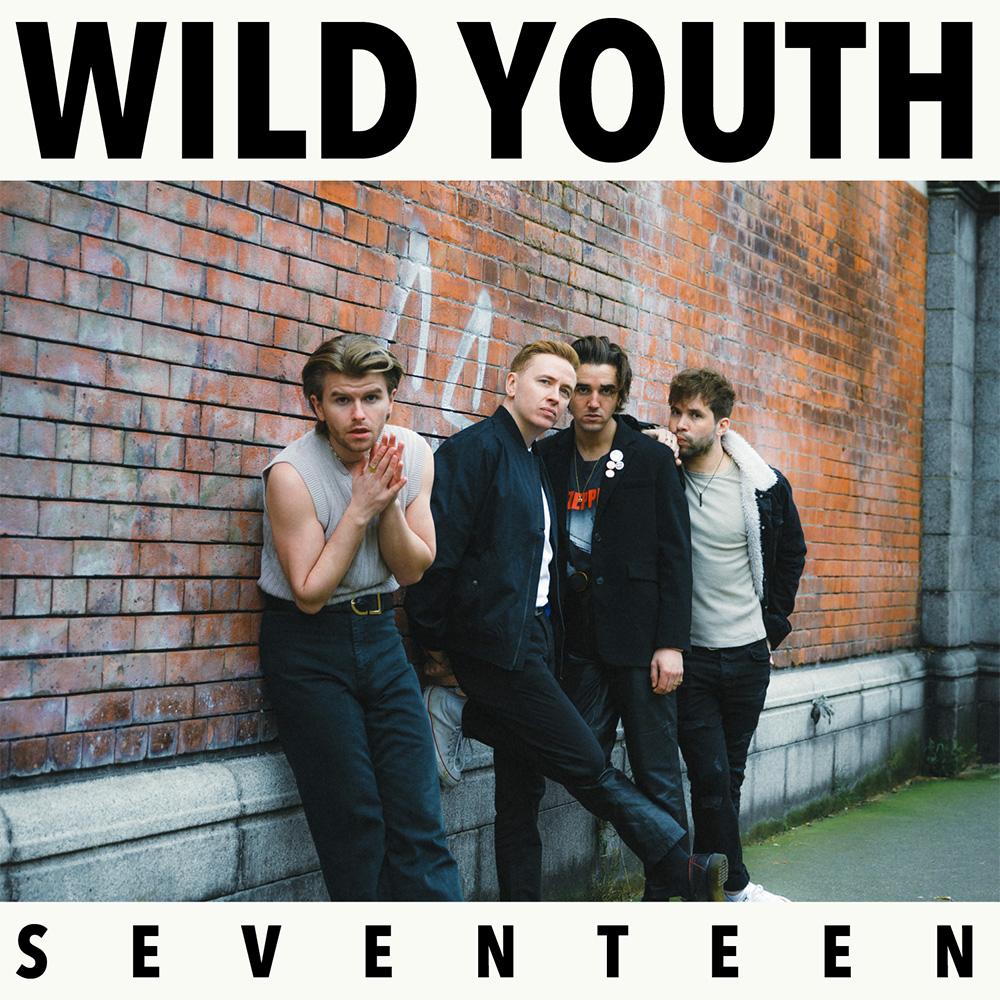 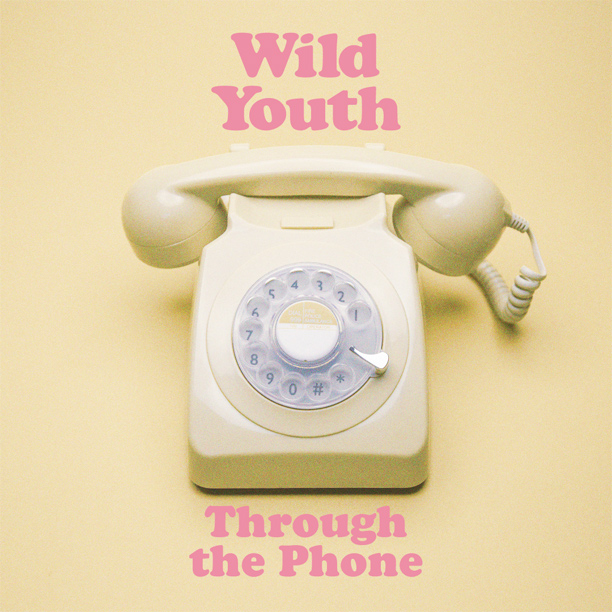 Opening with melancholic pianos, “Through the Phone” builds to an arena-scaled, anthemic chorus marked by vibrant acoustic guitars and energetic pop sounds – bringing to life the song’s story of trying to stay connected with loved ones despite physical distance, which is sure to resound on a global scale, capturing the profound loneliness brought on by this year’s global quarantine.

Speaking on “Through the Phone”, Wild Youth explained: “This year more than any other, we’ve all felt some form of separation. Through the phone is a song we wrote about that, a song about being away from someone you love. A song about letting them know your love is stronger than ever, and to focus on the good times when you’re together.” 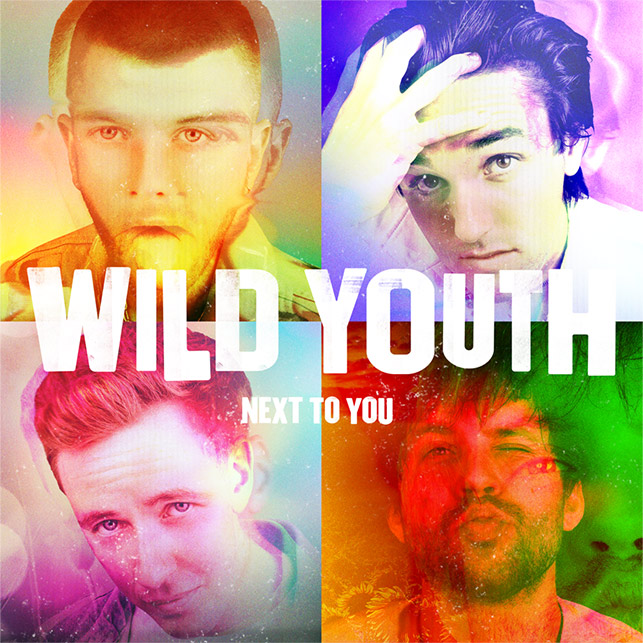 Wild Youth – one of the hottest Irish bands to emerge in recent times – reveal “Next to You”, a bold step towards global domination after making major strides in the Irish pop scene over the last few years.

A euphoric 80s-steeped soundscape, packed with glittering hooks and inspired by the all-too-universal idea of immediate romance, “Next to You” is the latest in a string of hugely popular ‘sad bangers’ which have seen the four-piece light up the Irish charts and cultivate a fiercely loyal fanbase.

“Next to You” is further complemented by a vibrant, kaleidoscopic video conceived by the band and The Tenth Man, marked by the four member’s hypnotic and irresistibly catchy dances – a further spectacle of the Dublin outfit’s distinctive hip-shaking moves and peppy vigour which has had them selling out shows in iconic venues like Dublin’s legendary Olympia Theatre.

Speaking on the track, Wild Youth shared: “‘Next to You’ is about an immediate connection with somebody; that overwhelming feeling of meeting “the one”, and wanting to spend every single minute by their side. Regardless of whatever that involves, you’ll literally do anything.”

Already making a major impact across streaming services with pop gems like “Can’t Move On” and “Making Me Dance” racking up millions of plays, the band’s blood-pounding choruses, heart-stompingly gorgeous melodies, and deft lyricism have seen them share the stage with the likes of Mumford and Sons, Niall Horan, The Script, Kodaline and Zara Larsson on arena-sized shows.

Leading a scene of exciting new acts, like all the greats, Wild Youth’s penchant for sonic risk-taking means they are constantly evolving, and 2020 is set to be a huge year for the band.